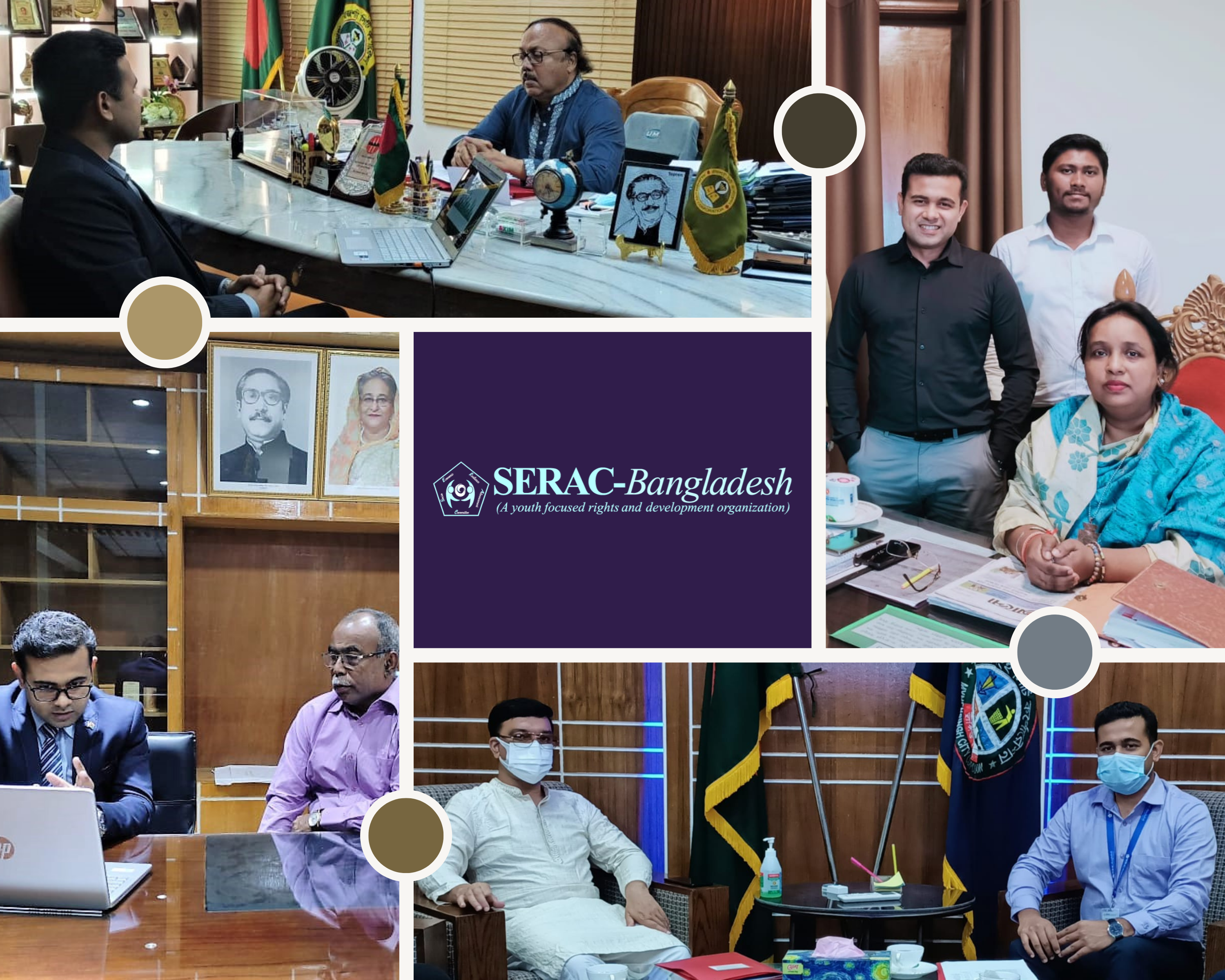 Young people make up one-third of the total population in Bangladesh. Despite Bangladesh being a democratic country, political participation among the youth is scarce. National development policies have ensured youth skill development and involvement in decision-making, particularly at the local level, but actual involvement of youth in decision-making is absent and access to participatory practices is limited and nominal. The local government bodies are facing internal challenges such as corruption, lack of transparency in development projects and partisanship in appointments to municipal jobs, and the consideration of young people as “just voters ” primarily by elected officials.

Therefore, this project aims to achieve equitable engagement of young people in local level decision-making, particularly in the governance processes of city authorities, through the initiation of urban youth councils in Bangladesh. First, the project will create urban youth councils in four cities, including Chottogram, Mymensingh, Rajshahi, and Rangpur, so that the youth can participate as elected 'youth councilors’ in city governance. Second, the project will establish a model for youth participation (Urban Youth Council) to be replicated in other local government bodies, so that the impacts of the project are fully realized, and the outcomes further sustained.

If the Urban Youth Councils are established, youths in the targeted four cities will have a formal mandated space in municipal governance to voice their issues and secure rightful services and opportunities of empowerment, access to decent employment, and ensure meaningful and inclusive democratic participation in city management.

The project partner, UN-Habitat, has been implementing and supporting urban youth councils globally and has created the World Urban Youth Councils Network (WUYCN). UN-Habitat is also working closely with city youth councils worldwide to empower youth in important city governance processes and to ensure that youth have a voice in important decisions that affect them the most in their cities. 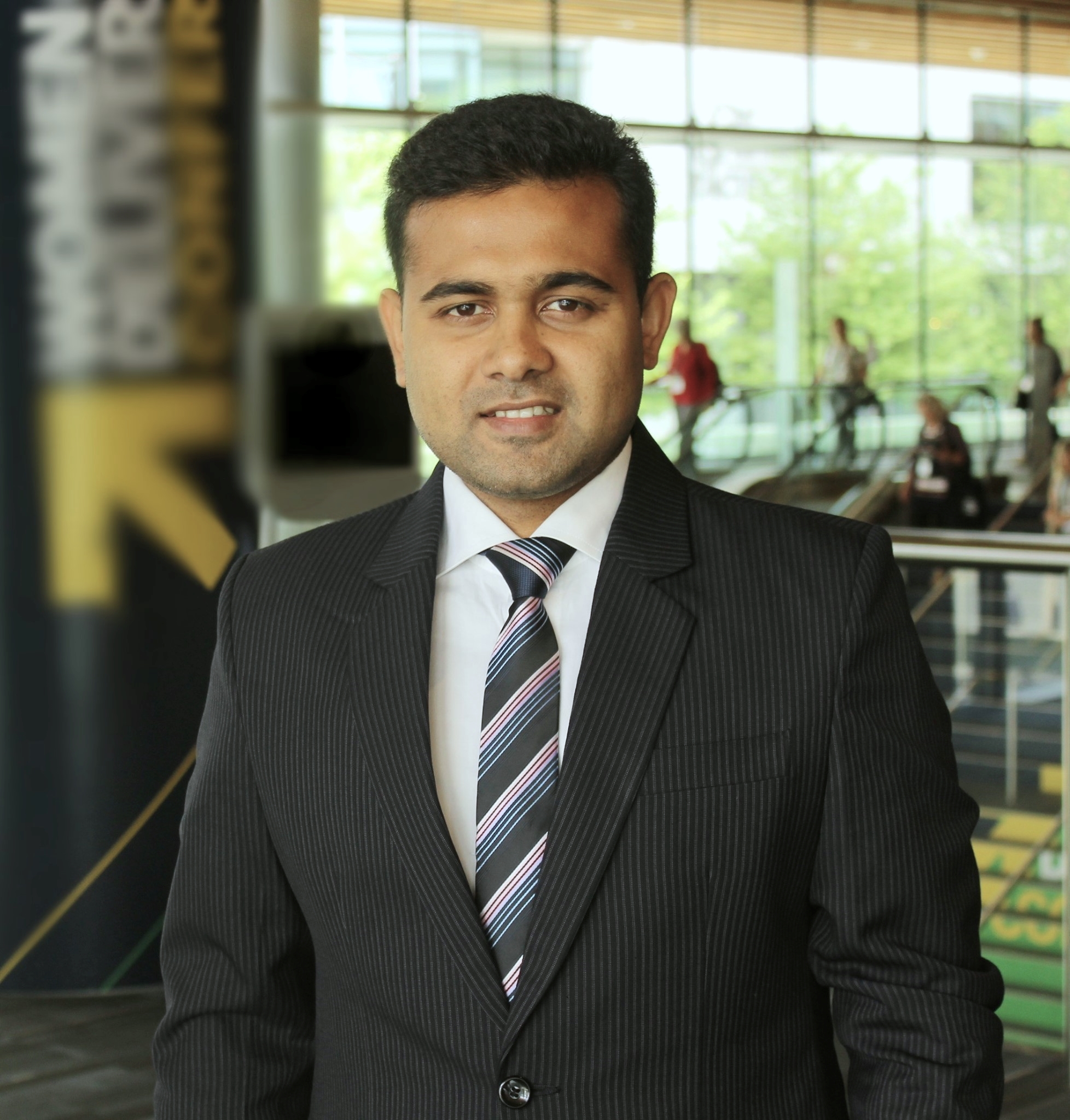 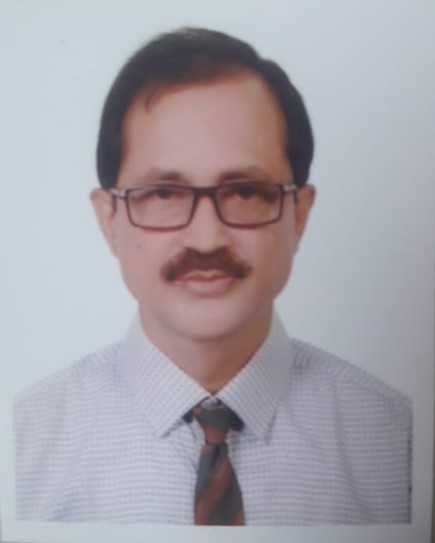